30 Vintage Photos Reveal A Different Side To The Past The whole world watched the Apollo 11 moon landing on July 20, 1969, including Pope Paul VI, who watched the televised landing from the Vatican. In a message to the three astronauts, the Pope referred to the men as the “conquerors of the moon, pale lamp of our nights and dreams.” He also told the three…Buzz Aldrin, Michael Collins, and Neil Armstrong…”Man has a natural urge to explore the unknown, to known the unknown; yet man also has a fear of the unknown. Your bravery has transcended fear, and through your intrepid adventure, man has taken another step toward knowing more of the universe.” 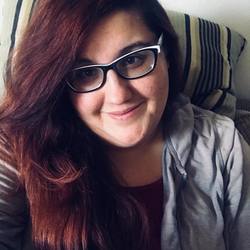