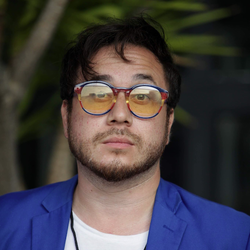 Candy has a bit of a complicated history to it because a lot of the same... 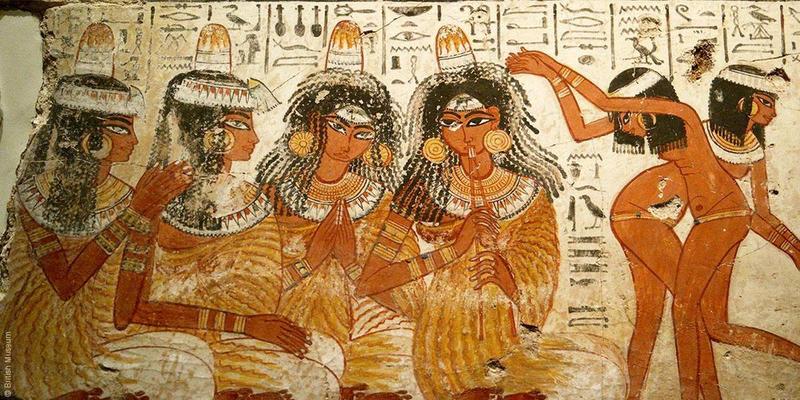 Ancient Egyptians Had Pregnancy Tests Over 3500 Years A...

Pregnancy tests are never a fun thing to need, they're rarely used in an... 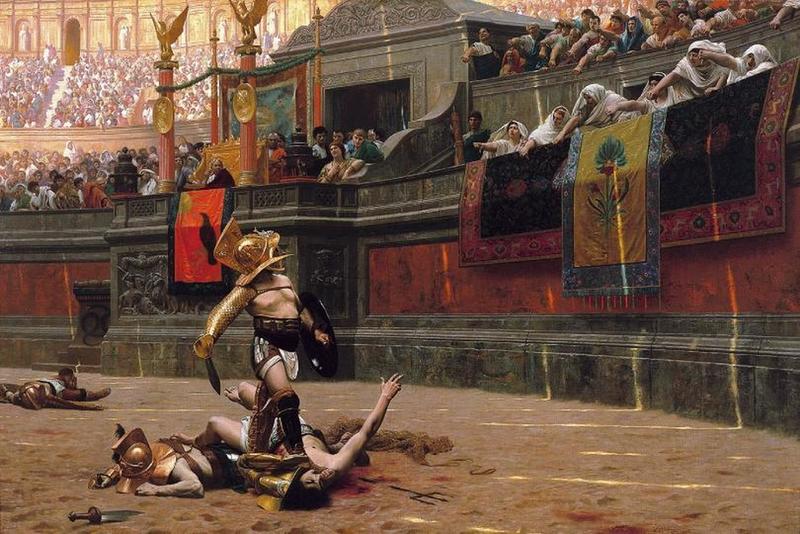 Gladiatrix: This Is What Life Was Like For Female Gladi...

The Way Female Gladiators Were Seen In Ancient Rome Pinterest Were t... 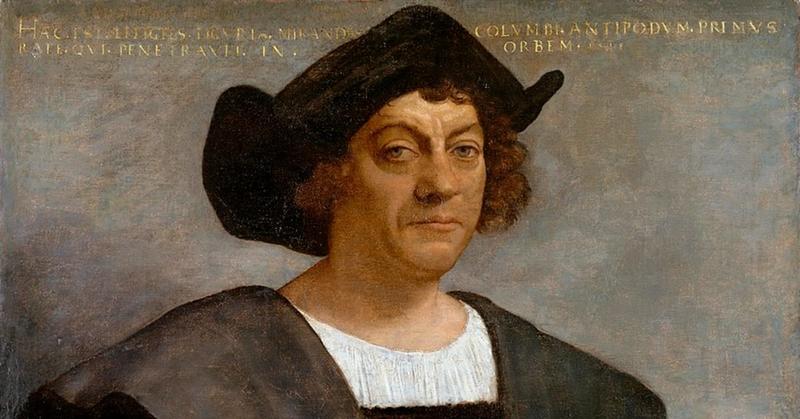 The Crimes Of Christopher Columbus: Why He Was Brought ... 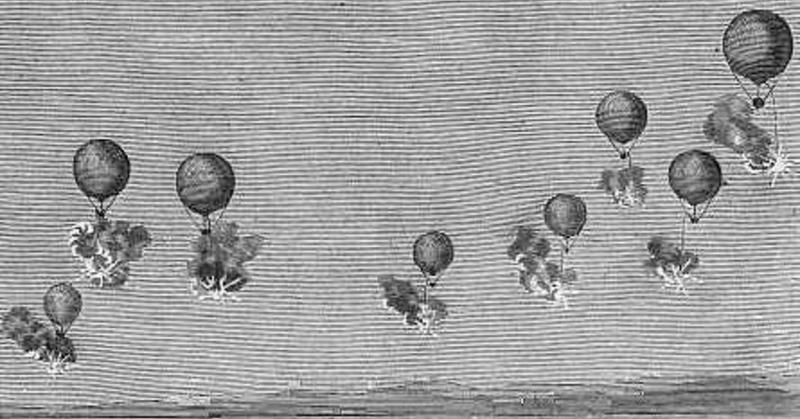 A Brief History of Drones: How The First Drones Appeare... 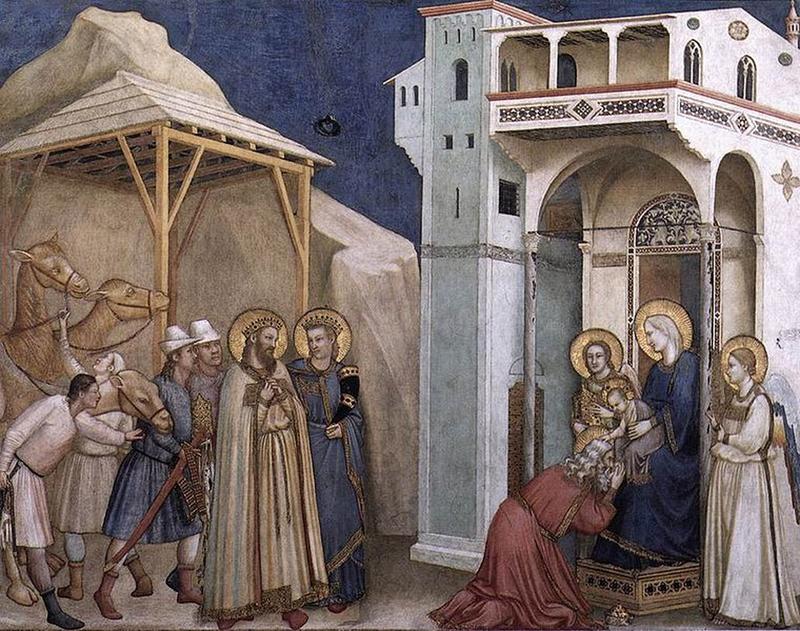 What Are The 12 Days of Christmas? And Where Does That ...

The Adoration of the Magi. Fresco in the Lower Church of the Basillica... 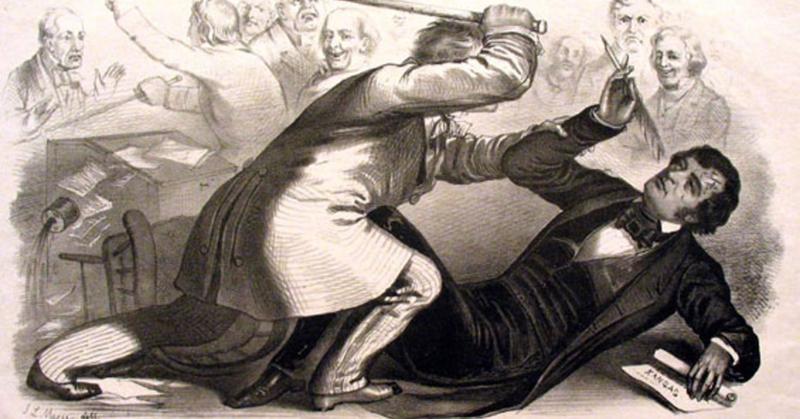 (Boston Athenæum/Wikimedia Commons) If it seems like the United Stat... 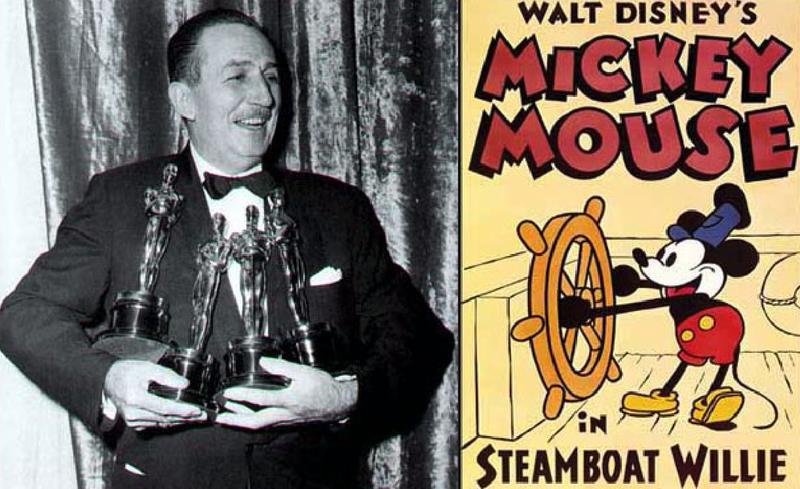 Pinterest Steamboat Willie is commonly known as one the first cartoo... 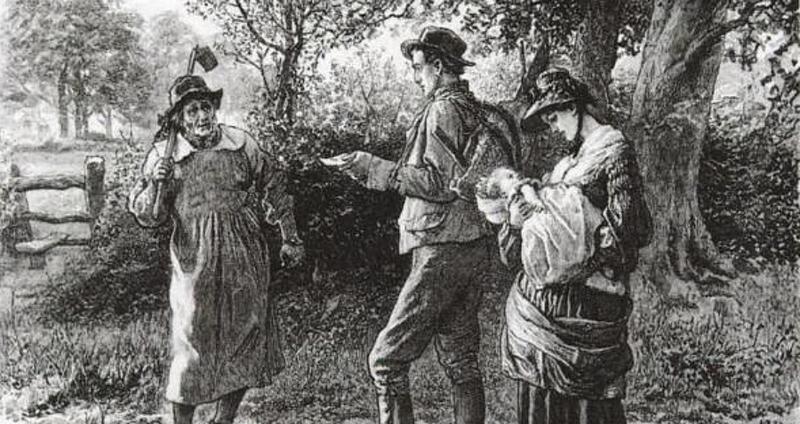 Back in the early-to-mid 1800s Europe, women and children were considered pro...