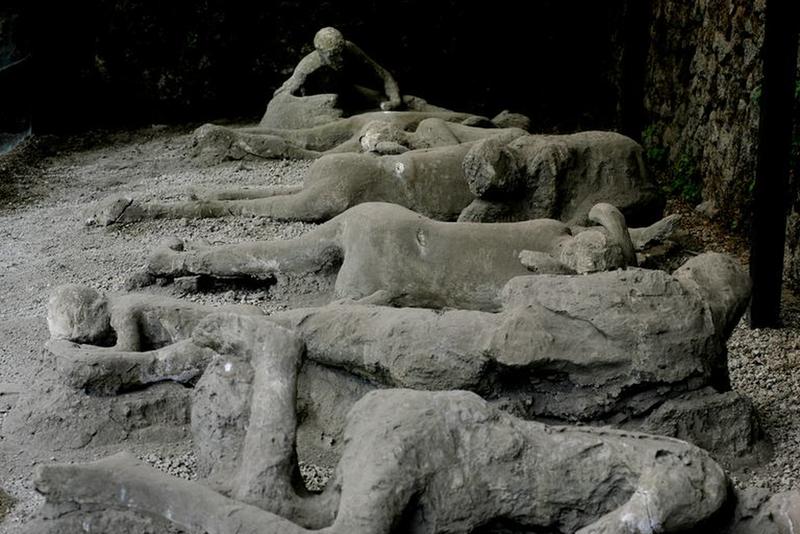 Pompeii, 79 A.D. Volcanoes are one of the most awe-inspiring forces of nature, exhibitin... 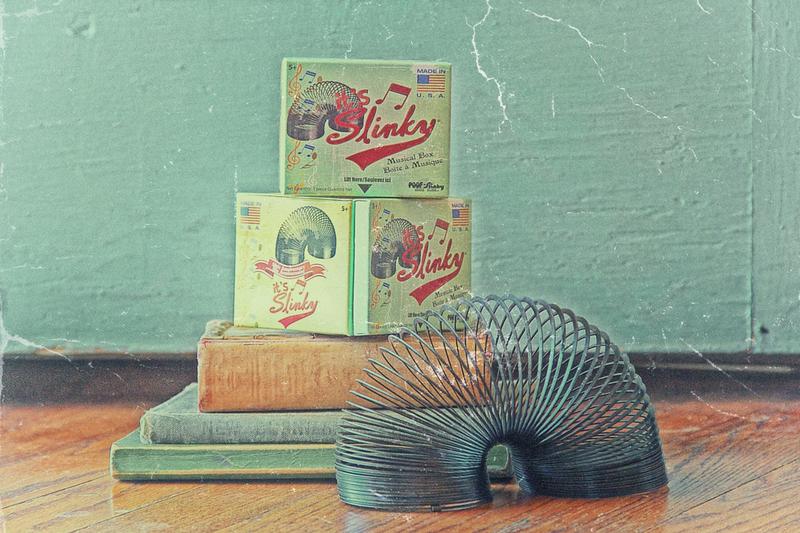 Slinky – 1960s The old commercials from the past are fun to look back on. They can be amusing... 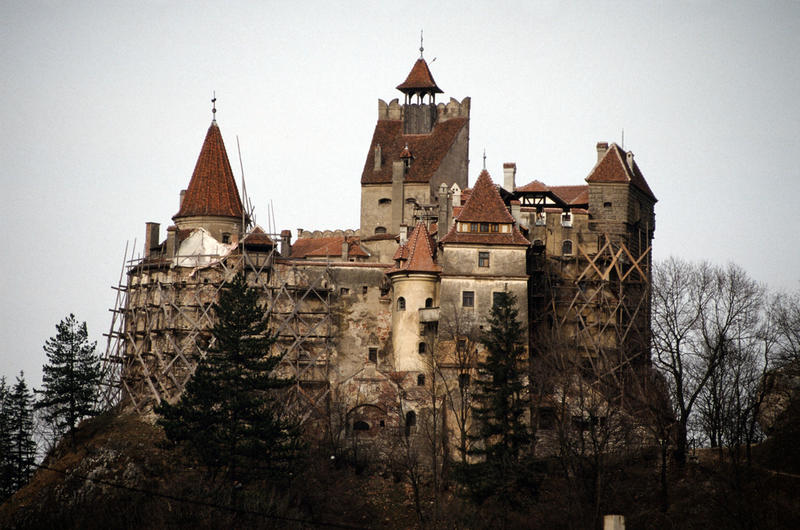 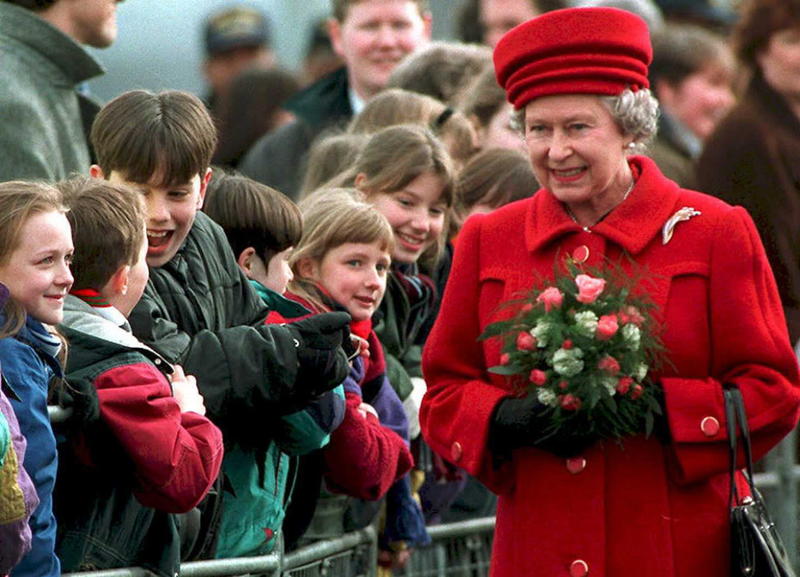 Excited children watch HRH Elizabeth II during the opening ceremony for the Lagan Bridge in Belfast, Northern I... 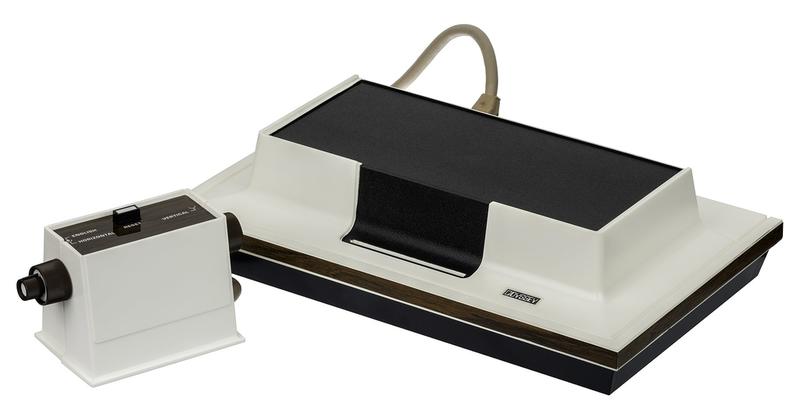 Magnavox Odyssey What’s all the buzz about video games? Why is it such a billion dollar i... 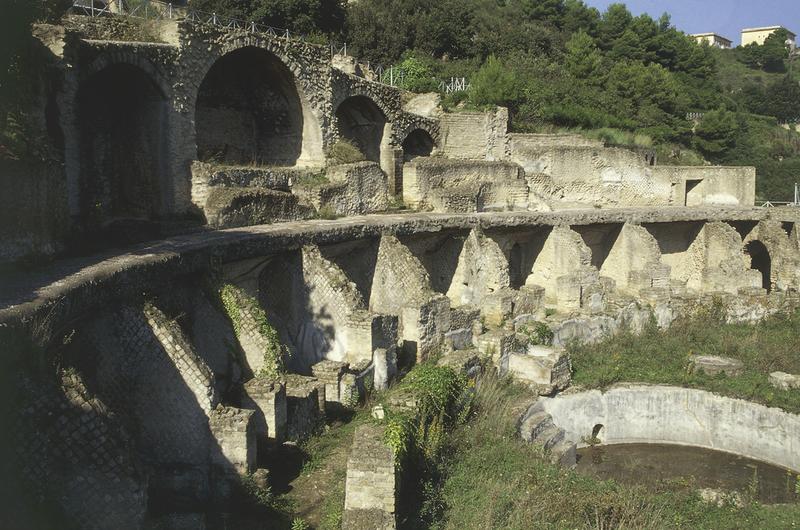 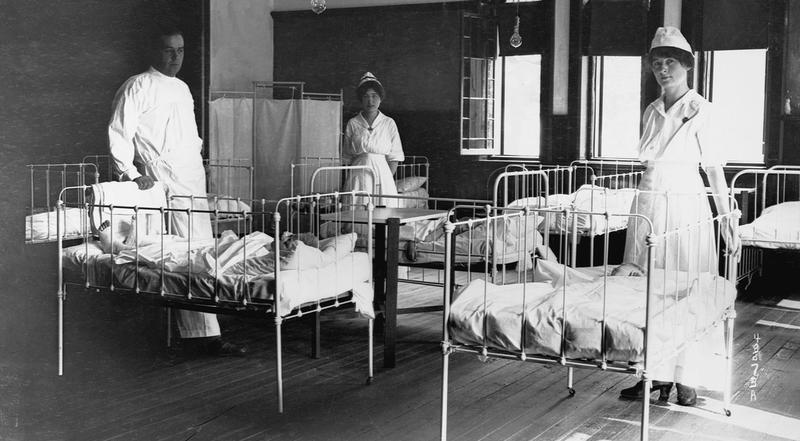 Dr. L.M. Sims and nurses Mrs. Callahan and Mrs. McCormick in a hospital ward with victims ... 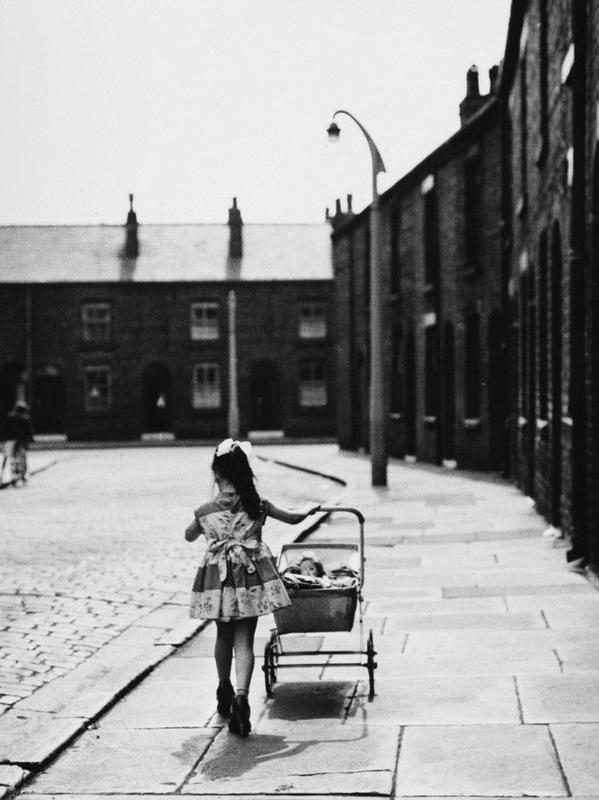 A Blast From the Past

What baby boomers would refer to as having a “blast” would be perceived as “boring” to today’s generation. Ye... 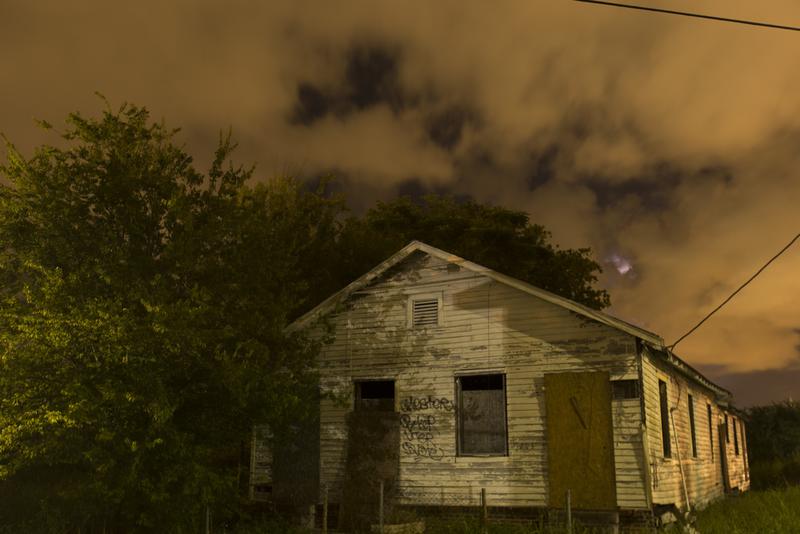 An abandoned house, damaged by Hurricane Katrina, in the eerie glow of streetlamps ... 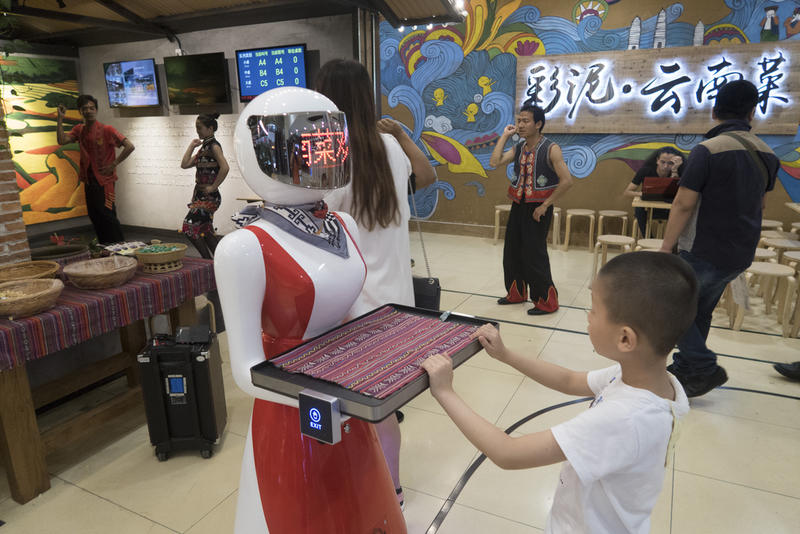 A robot waiter stands in a restaurant at Huangpu District on July 3, 2016 in Shanghai, China. The robot wai... 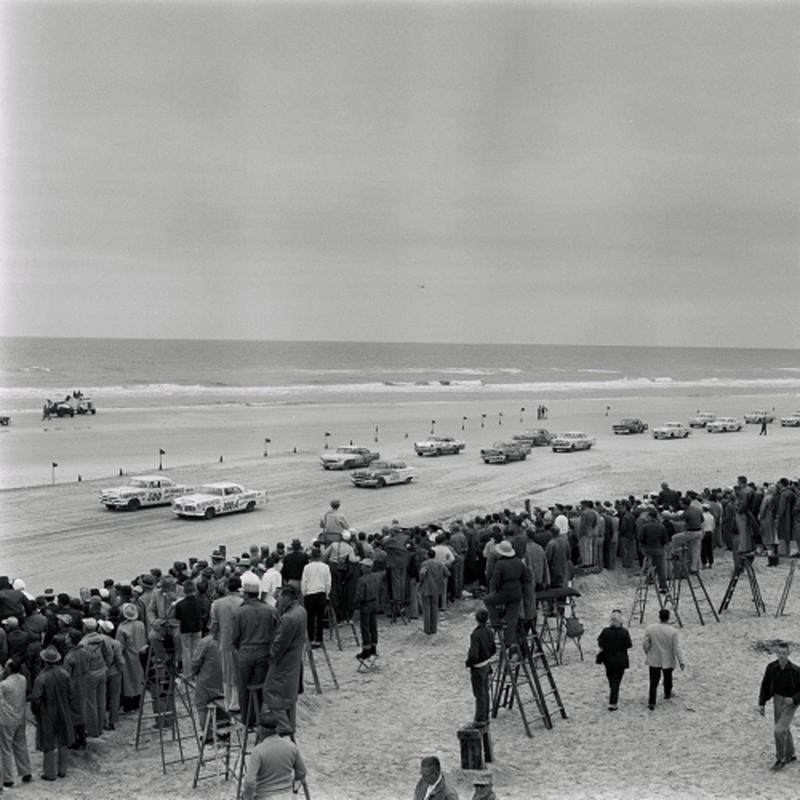 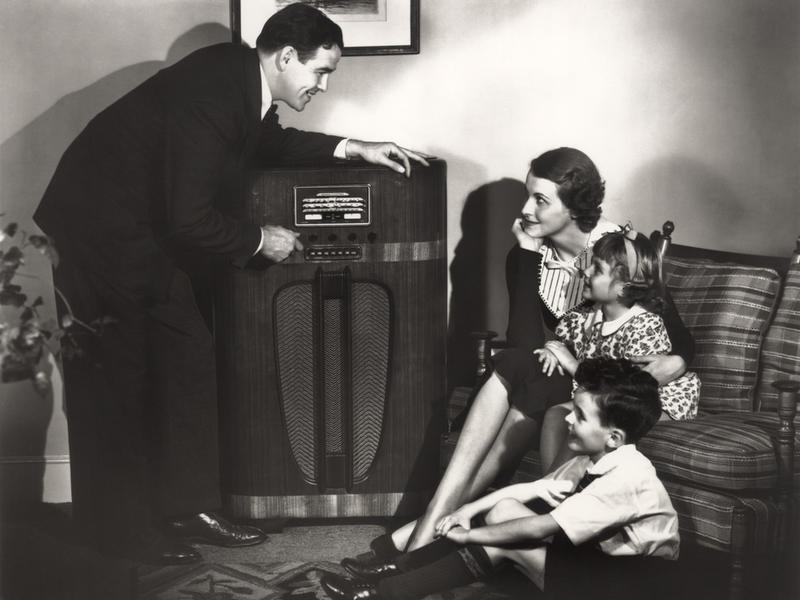 Electronics in the Early Days

Electronics in the early days were much different than they are today. Most young people today wo... 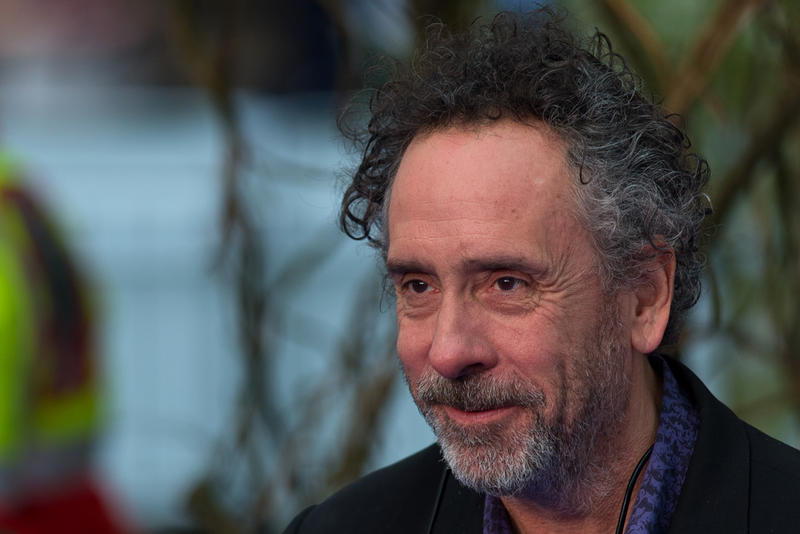 Tim Burton attends the European Premiere of 'Alice Through The Looking... 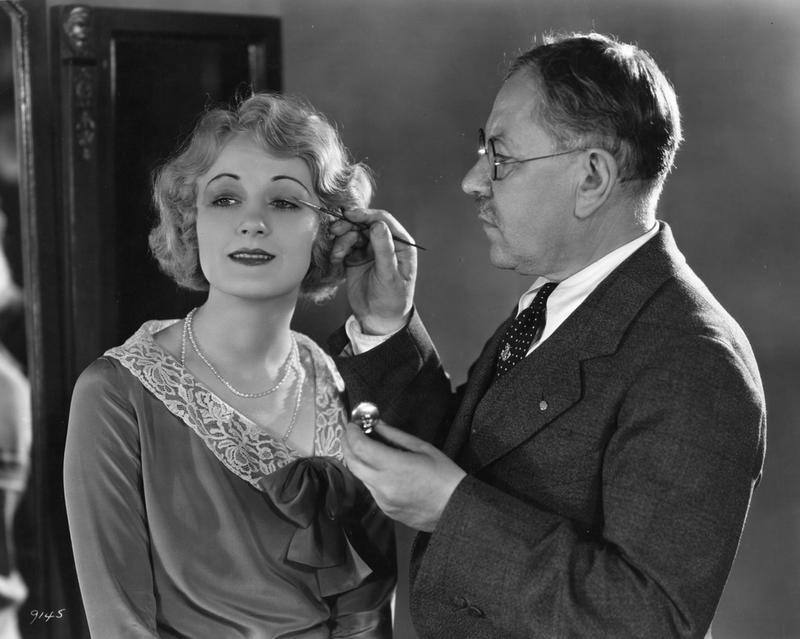 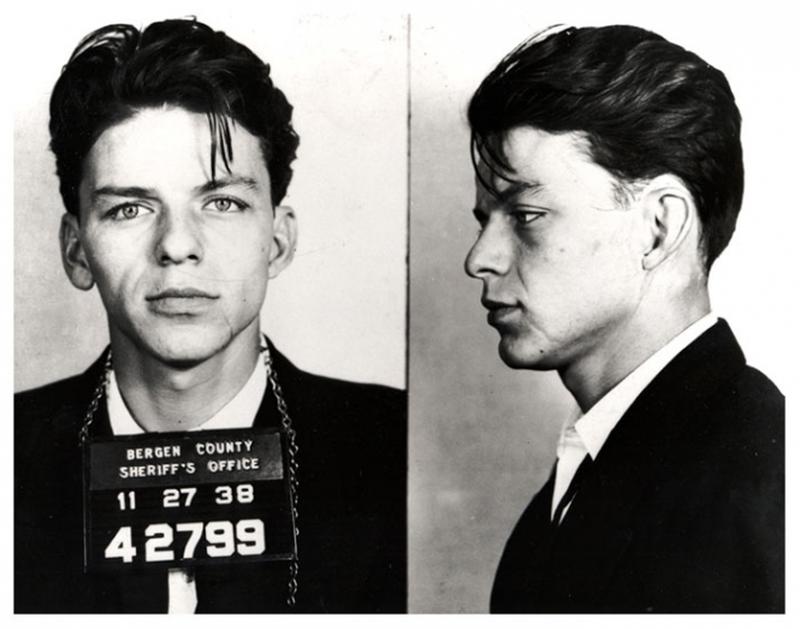 Many devoted Frank Sinatra fans are well aware of the infamous “mug shot” of ...

Technology has made major advancements since the mid 1900’s. Many consider the 197...