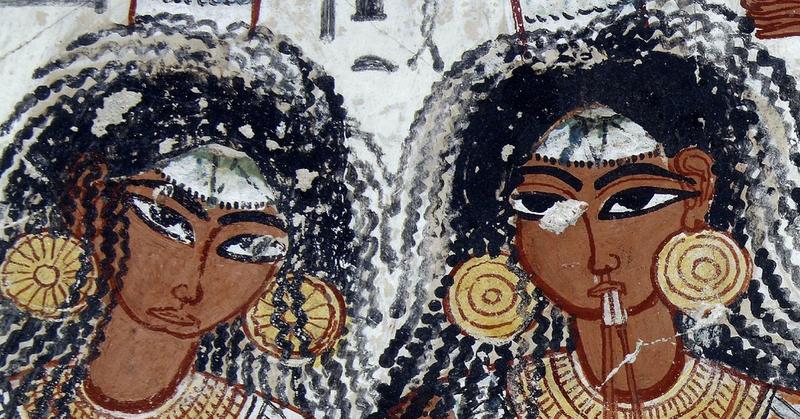 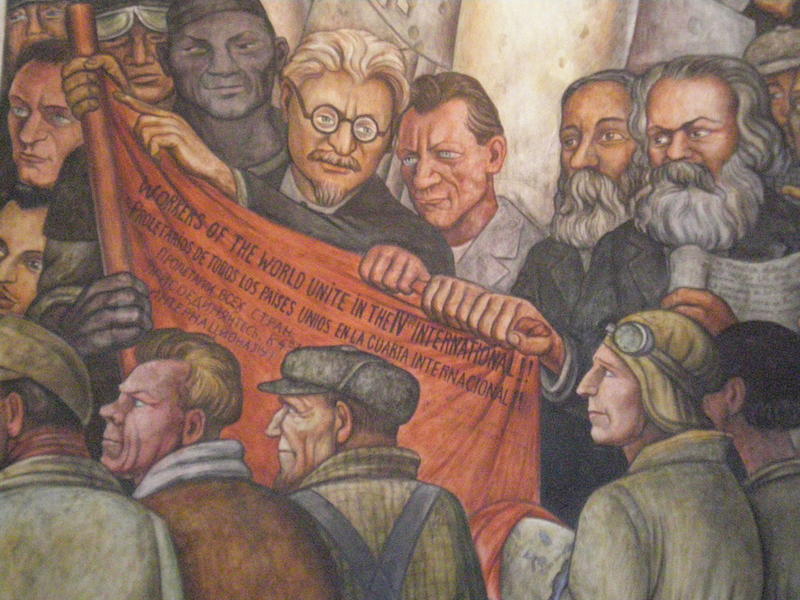 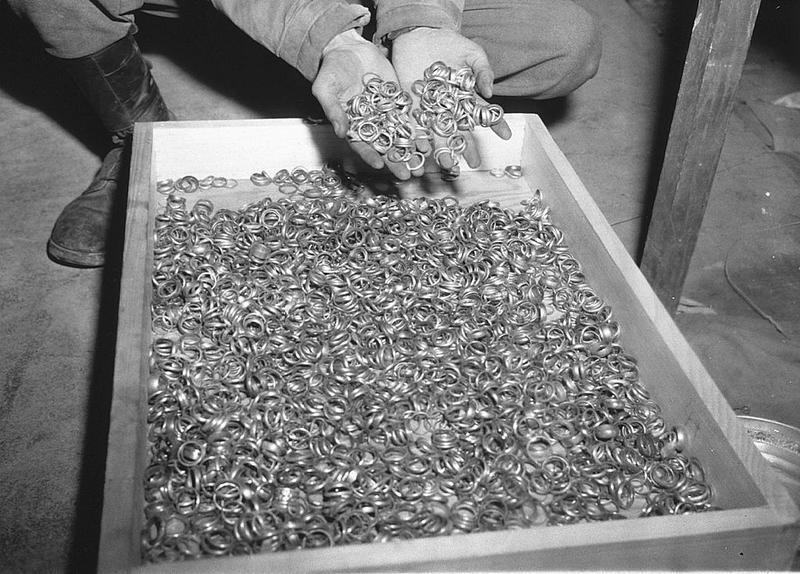 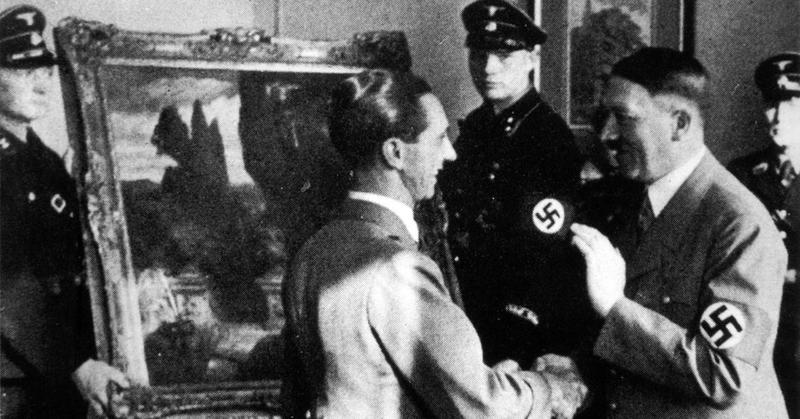 Many devoted Frank Sinatra fans are well aware of the infamous “mug shot” of 1938. This scandalous photo was first made public on December 9, 1998, when the FBI released most of Frank Sinatra’s personal file in a stunning 1300-page document. Not only was the mugshot released to the public, there were also a few shocking reports included as well. The first was a document containing reported rumors of connections to organized crime and the second included intelligence regarding his clever dodge from the military draft during World War II - a medical report that released him from military duty due to a perforated eardrum and apparent mental instability. Born Francis Albert Sinatra on December 12, 1915 in Hoboken, New Jersey, Frank was the only son to Italian immigrants Natalina Della (Garaventa) and Saverio Antonino Martino Sinatra, a Sicilian boxer, fireman, and bar owner. Frank’s rebellious reputation began early in his adolescence where he was expelled from high school for “general rowdiness” after attending for only 47 days. He left without graduating and found various odd jobs as a delivery boy and riveter, until he began performing in popular social clubs like The Cat’s Meow and The Comedy Club and singing for free on the radio as a way to elevate his singing career.

The first singing group Frank joined called themselves “The Hoboken Four.” He quickly became the center of attention, which the other members did not appreciate one bit. Frank was extremely popular with the ladies, known for his late-night rendezvous’ with any girl he wanted. During one of their performances at a club, “The Rustic Cabin,” he had an intimate encounter with a woman, which led to his eventual arrest. Sinatra was arrested on November 26, 1938, in Hackensack, NJ, on the charge of “seduction”. He was released on a $1500 bond, and the charges were dropped once it was discovered that the woman in question was married. Less than a month later on December 22, 1938, he was arrested a second time on an “adultery” charge. He was again released on bond, this time for only $500. Sinatra spent a total of 16 hours in jail and was never formally charged with adultery or seduction. In fact, all charges were dropped in court in January 1939.

The official report of the FBI reads as follows:

"On the second and ninth days of November 1938 at the Borough of Lodi" and "under the promise of marriage" Sinatra "did then and there have sexual intercourse with the said complainant, who was then and there a single female of good repute." This was "contrary and in violation of the revised statute of 1937." As the story goes, an old girlfriend accused Sinatra of breaking his promise to marry her, which in turn tainted her good reputation. This former girlfriend ended up in a fight with Nancy Barbato, his fiance and eventually his first wife. The circumstances surround this “catfight” finally led to her accusations of seduction and adultery and Sinatra’s ultimate arrests. Regardless of this obvious black spot in the iconic film actor and singer’s life, Nancy Barbato, followed through with her commitment and became Mrs. Frank Sinatra in 1939. Early in their marriage Nancy worked as a secretary and Frank worked as a singing waiter. Once they began having children, she stayed home and raised the family while Frank quickly built his career in both film and music, and starred in his first major motion picture in 1941. During his 12 year marriage to Nancy, Frank had several different girlfriends and various extra-marital affairs, which were reported by the major gossip magazines of the time. Their relationship was tumultuous to say the least and could easily be described as a roller coaster of affairs and reconciliation. During one of his shows at the legendary Copacabana, Nancy showed up unexpectedly where a hostile argument inevitably ensued on stage. Eventually they reconciled in front of the large and very attentive live audience. Surprisingly enough, the show ended in applause.

The Sinatras eventually divorced in 1951 after Frank refused to end an affair with actress Ava Gardner. He wanted out of his first marriage so badly that he agreed to pay her 10% of his gross income until her death or until she remarried. Although their time together was riddled with infidelity, Nancy never did remarry and remained quite loyal to Frank throughout his lifetime. Frank went on to be married 3 more times. His second marriage to Ava Gardner in 1951 was full of widely-publicized arguments and turbulent marital conflicts. The pair divorced in 1957. Mia Farrow became his third wife in 1966, but their relationship ended shortly after in divorce in 1968. His fourth and final marriage was to Barbara Marx from 1976 until his death in 1998. The infamous mug shot gave Sinatra the “bad boy” reputation that led him to star in over 40 movies, including the popular films “From Here to Eternity,” “Guys and Dolls,” and “Ocean’s Eleven.”