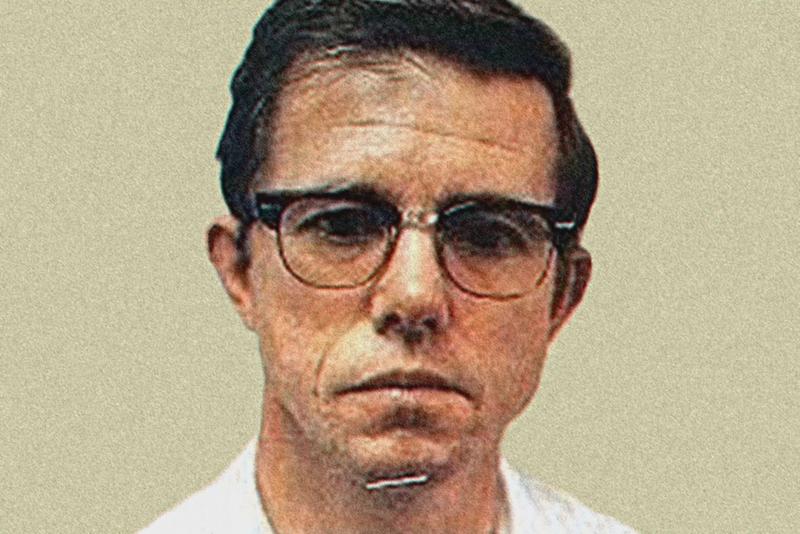 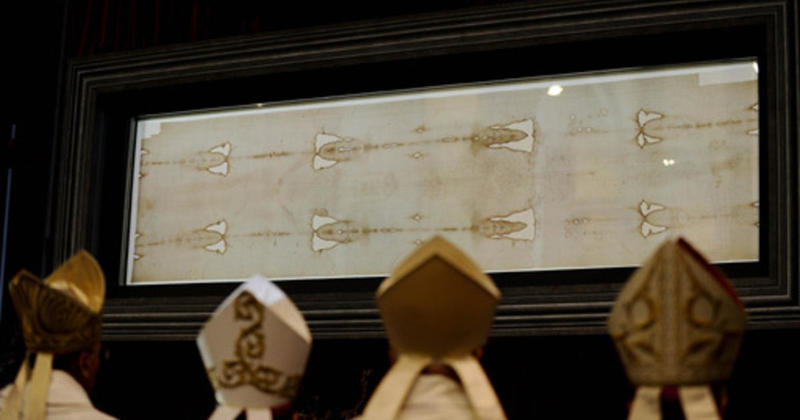 Life In Santa Claus, Indiana, The Most Christmas-y Town In America

Santa Claus may reside in the North Pole, but there is no other place in the United States that is quite as Christmas-y as Santa Claus, Indiana. This small village in the heartland celebrates all things Santa all year round. The Naming of Santa Claus

According to local stories, the town of Santa Claus, Indiana, wasn’t always named after jolly ol’ St. Nick. In the mid-1800's, it was known as Santa Fe, Indiana. When the postal service established a post office there, the head postmaster told the residents that there was already another Indiana town named Santa Fe. A town meeting was called to discuss a new name, but no one could agree on a name. The townsfolk gathered at church for Christmas Eve services and the group heard the sound of jingle bells from the street outside. A child in the congregation exclaimed, “It’s Santa Claus!” The townspeople quickly agreed…Santa Claus would be the name of their town. It was the United States Postal Service that forced the renaming of the town, and now it is the Santa Claus post office that reaps the benefits of the unique name. Thousands of letters addressed to Santa at the North Pole find their way through the post office of Santa Claus, Indiana. James Martin, the Santa Claus postmaster in the early 1900s, started responding to children’s letters to Santa and the letters get a postmark bearing the Santa Claus name. That tradition continues to this day. The Whole Town is Christmas Themed

Embracing the Santa Claus ideal, the whole town became Christmas themed. Streets are named for Christmas words, like reindeer, candy cane, carol, frosty, and Kris Kringle. In the sixties, a land developer created a large gated community called Christmas Lake Village that has become home to most of the town’s residents. The subdivision is situated around three lakes, Lake Holly, Lake Noel, and Christmas Lake. Christmas is the Town’s Main Industry

The economy of Santa Claus, Indiana, revolved around the Christmas holiday. In fact, a whole cottage industry focused on the holiday has sprung up across the town. Visitors can golf at Christmas Lake Golf Course, ride horses at Santa’s Stables, and camp at Lake Rudolph Campground and RV Resort. Santa Claus, Indiana, is home to the Santa Claus Museum. In addition to displays of all things Santa, the museum serves as a local history museum and documents that path the community took to become the Christmas-themed town. There are also exhibits of vintage toys. Part of the museum complex is the 1880 Santa Claus Church, a historical restored church that gives visitors a glimpse of life a century ago. One of the biggest attractions in Santa Claus, Indiana, is the Holiday World Amusement Park. Originally called Santa Claus Land, the amusement park was renamed Holiday World after the inclusion of other attractions to showcase Halloween, the 4th of July, and Thanksgiving. Holiday World is open every day of the year except Christmas day, because as the park officials have said, “Santa has other things to do on Christmas.” Santa Claus Residents Get in the Spirit

Many of the town’s more than 2,400 residents get in the holiday spirit at Santa Claus, Indiana. This is the one place where it is totally acceptable to leave your holiday lights up year round. Many people keep Christmas trees as permanent decorations, and it is common to see people wearing their best ugly Christmas sweaters throughout the year. Life in Santa Claus, Indiana, is not for Grinches, Scrooges, or Humbugs.