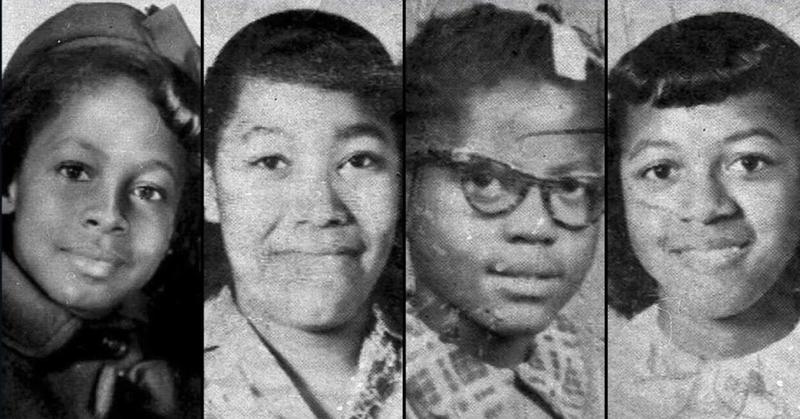 The Lost Civilization Of Mohenjo-Daro

A lost civilization located in India, Mohenjo-Daro was the largest city in the Indus Valley and was considered to be one of the world’s most sophisticated cities. This mysterious civilization was unusually advanced as compared to other civilizations at that time. Because no one really knows for sure what culture they were, they were given the name of “Harappans,” an Indus River Valley civilization. They existed from 3300 to 1300 B.C. but quite a bit different than their counterparts: Egypt, Mesopotamia, and China. Determined from various archeological finds, the Harappan people appeared to be more advanced scientifically and wealthier than other civilizations of their time. During their prime, there were about five million of them living in this vast area with over a thousand cities and settlements. One of the things that make them so mysterious is that no one can interpret their writing. The symbols are not like any other – quite unique. Researchers have been trying to figure out how to decipher the ten scripts that were found near the north gateway of the Dholavira citadel. It seems they were a people of peace based on the type of crafts they created. Using their metal skills, they crafted toys rather weapons.

Based on the research, the people were all on an equal status. Everyone had the same level of health and class. It appears they all worked together in their communities so that they all received the same benefits. It is believed that the people were led by a certain number of leaders who represented the individual communities. Elite burials were quite scarce. The places they built were not built for showmanship like palaces and monuments. One of the items found in Mohenjo-Daro in 1927 was a carved image that appears to be a priest or king made from steatite about 17.5 cm high, even though it is believed that they had no king or priest. Because there were no temples or palaces built, it appears that they did not belong to any particular religion or system of government. Because there were no signs of government or kingship, it appears these people were completely self-governed. From the evidence, it seems they did a pretty good job of it until towards the end of their distinction when apparently something violent happened.

The only hint of any type of worship or loyalty is that they appeared to have a fondness for various types of animals as a lot of the artifacts contain depictions of them. Among the artifacts found were all types of sculptures like pottery, jewelry, and seals. They had a unique way of making bricks which took a lot more time and specialized knowledge to produce. The quality of these bricks was amazing. They were water-proof and much sturdier than the sun-baked bricks that were normal for that era. Some of these bricks were found accidentally by British colonial officials in 1856. While preparing for a railway construction project, they found all kinds of artifacts, some of which were made of steatite, among the bricks. Actual excavations did not actually begin until 1920. It was then when the name of Harrapan was given to these people.

View of the Stupa Mound and Great Bath. Source: (zmescience.com)

One of the amazing features of this civilization was its unique water system. With it, they were able to grow a lot of crops in the rich soil of the land. The planning was so well organized as they accounted for the housing as well as places like workshops and even wastewater drainage. They even had public baths with each house having their own bath as well. It seems they were really big on cleanliness. A large exquisite public bath was built which was the only item built that would be considered in any way as a type of monument.

According to the evidence obtained from the archeologists, the civilization started around 3300 B.C. but between 2600 B.C. and 1900 B.C. they started to diminish and began completely being abandoned during 1900 to 1300 B.C. through some sort of violence.

There are many theories as to what happened to the Harappan civilization. One such theory is that a European tribe called the Aryans began to move in on them and eventually eradicate them as the cities abandoned had the appearance of violent deaths. Another theory is that it was due to climate change. According to this theory, there was a disruption of the river from tectonic movements that affected the rivers. They thrived from the rivers and without that, the elaborate water system could not survive. Whatever happened to them, it is quite unfortunate that they were not able to thrive, causing them to only survive for a few centuries.