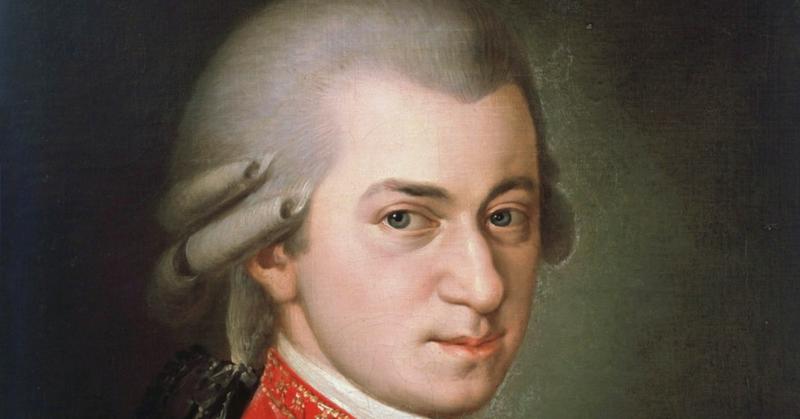 History Of Fireworks: Who Invented Fireworks, And Why Do We Celebrate With Them?

Today, anyone can pick up inexpensive fireworks from a roadside stand, but long before they were an easily accessible celebratory accessory, people used fireworks to ward off evil spirits. Today, fireworks are a billion-dollar business, but getting to that point took thousands of years.

Beginning around 200 B.C.E., the people of Ancient China threw stalks of bamboo into fire pits to frighten evil spirits, but they must have found it ineffective. After about 400 years, they added rudimentary gun powder to the mix to create a bigger bang, which worked so well that the combination of bamboo shoots, charcoal, sulfur, and potassium was later refined into a kind of missile.

Chinese fireworks fanatics continued to refine their technique by adding steel dust and cast iron shavings, which gave the explosions a shimmery look that more closely resembled the fireworks we know today, and before long, the ghosts were forgotten while people were distracted by the pretty lights. These early fireworks became the norm at New Year's celebrations and weddings. It wasn't until routes of trade opened between the East and Europe that countries like Great Britain and Italy were exposed to fireworks. When gunpowder made its way west in the Middle Ages, Europeans began experimenting with different mixtures to form varying degrees of explosive devices.

While Europeans developed missiles and rockets and added power to muskets and cannons, they also used fireworks similar to those cobbled together with bamboo and gunpowder to create elaborate celebrations, albeit without the fanciful color schemes that we have today. Run by "firemasters," firework ceremonies were held after major religious events, royal celebrations, or a military win.

Helped by assistants known as "green men" for the green caps that they wore, the firemasters set off elaborate displays of explosions as the locals watched on. Many of these displays ended in tragedy, as they were not yet prepared for the dangerous effects of their experiments. As England expanded into the 13 colonies of America, fireworks made their way to the fledgling country in the late 1700s. It's believed that early American fireworks displays were meant to boost morale during the Revolutionary War, and it's likely that these displays were coupled with the firing of cannons and muskets across the colonies. The colorful firepower was so beloved by founding father John Adams that he hoped American independence, first declared in 1776, would be celebrated with beautiful explosions for years to come.

The fireworks that we know and love today really didn't start to become a thing until 19th century, when the Italian people started to experiment with combining metal with explosives to create elaborate and beautiful displays that awed onlookers. Around 1830, two family operations sprung up to hawk fireworks—Zambelli Fireworks and Fireworks by Grucci—and began competing against one another in single-shell competitions judged by design, sound, size, and color. They figured out how to make shapes and patterns with their colorful explosions, completely changing the way people thought about fireworks. By the late 1800s, the Grucci and Zambelli families moved to America, bringing their extravagant displays with them. Not long after the first families of fireworks came to America, the Society for the Suppression of Unnecessary Noise was founded to lobby for fireworks restrictions that would make John Adams weep. Thanks to them, each state has passed laws regarding how, where, and when fireworks can be used, which kind of ruins the fun of explosives but probably saves some lives or something.

Their success in the regulation of fireworks inspired the S.O.U.N. to chase after regulations of children playing near hospitals and even how loud people can walk (seriously). Backed by Mark Twain, the group gained a series of wins that worked for a while to make the cities a little more peaceful, but when cars made their way onto the streets, the group quickly lost steam. Some things can't be drowned out, it seems. Real-deal fireworks junkies have never stopped looking for ways to make their celebratory explosions more exciting and safer. What was once lit with a match or a flare is now set off through an application on a computer, and more than likely, someone has developed an app for that.