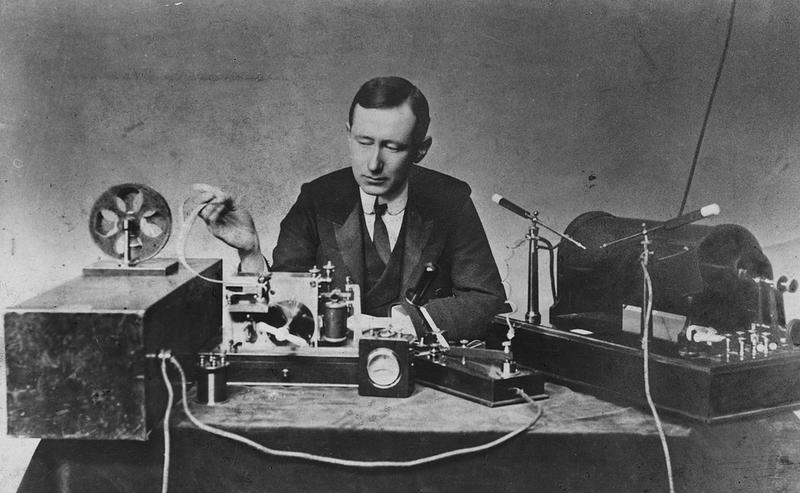 Commanding General of the U.S. Army, Secretary of War, the 18th President of the United States of America—no matter what title he held, Ulysses S. Grant was a man to be reckoned with. He was not only steadfast in his beliefs but more than happy to back them up with brilliant and sometimes even brutal force. While he is best known for his major victories and ultimate win as the preeminent Union general during the Civil War, he also made major contributions to American culture and the fight for social and civil rights for African-Americans during his presidency (even if subsequent administrations undid a lot of his hard work).

Hiram Ulysses Grant was born in Point Pleasant, Ohio on April 27, 1822 to a family of tanners and farmers. He wasn't an especially gifted student, and he loathed working with leather alongside his father, but it turned out he was pretty good with horses. As he came from a long line of soldiers—his grandfather fought in the American Revolution and his great-grandfather in the French and Indian War—it seemed natural for him to enroll in the prestigious United States Military Academy, better known as West Point. The Ups And Downs Of Lieutenant Grant

Thanks to a still-unexplained clerical error by Congressman Thomas Hamer, who nominated young Grant, Hiram Ulysses became "Ulysses S." at West Point. It worked out for the young Grant, who was so embarrassed of his initials being "H.U.G." that he refused to put them on his suitcase, but his peers still teased him for having the initials U.S. and often referred to him as "Uncle Sam," a nickname that would prove apt.

He first saw military action during the Mexican-American War, where then-Lieutenant Grant served as a quartermaster, making sure supplies were safely transported and often coming under heavy gunfire. On a personal level, Grant was against the war effort and viewed it as a political scheme to conquer land and perpetuate slavery, so after the U.S. victory, he descended into alcoholism and never really emerged from it.

Grant was eventually forced to leave the army and took up farming, which didn't make him much happier. During this time, his father-in-law either sold or gave him a slave named William Jones, but Grant released the man to freedom after only a year. After Grant gave up farming, he became a clerk—and so poor that, at one point, he wrote he had "no shoes fit for to wear on the streets" and sold his only watch to buy Christmas presents for his children. Grant In The Civil War

However destined for historical obscurity Grant might have seemed, he met the mother of all calls to action on April 12, 1861, when Confederate forces attacked Fort Sumter. Within the week, Grant volunteered for the Union Army as a military aide to Governor Richard Yates and was given the task of whipping the especially unruly regiment of the 21st Illinois Volunteers into shape. He quickly rose through the ranks thanks to his ability to transform rowdy volunteers into disciplined soldiers, becoming brigadier general by the time he made his first assault against the Confederate forces in Belmont, Missouri. He went on to score wins at Fort Henry and Fort Donelson.

The Battle of Shiloh, however, was what really put Ulysses S. Grant on the map. It was the single bloodiest battle America had ever seen (at least until the Battle of Antietam), with nearly 24,000 casualties in only two days. Grant's refusal to retreat and insistence upon an offensive position proved victorious for the Union but also earned a lot of ire from those who viewed the new general as a butcher, too willing to sacrifice soldiers' lives. Some even called for his resignation, to which Lincoln famously responded, "I can't spare this man—he fights." From President To Penniless

Grant proved his brash tactics worked when he laid siege to Vicksburg, a stronghold crucial for the Confederate's access to the Mississippi, and won control over the city on July 4, 1863. Many historians regard the twin shocks of Union victory in Vicksburg and Gettysburg as the pivotal turning point in the war. The following year, the Battle of the Wilderness finally pitted famed Confederate General Robert E. Lee against Lieutenant General Ulysses S. Grant, kicking off the Overland Campaign, a veritable clash of the titans that was fought across Virginia during May and June 1864. Finally, after the fall of Petersburg and Richmond, Lee surrendered to Grant at the Appomattox Courthouse on April 9, 1865.

Grant was regarded as a hero after the war and elected president of the United States in 1869. His crowning achievement was the passage and ratification of the 15th Amendment, crucial for securing any level of voting, social, and economic rights for black Americans in the aftermath of the war, followed by the creation of the Department of Justice and passage of the Third Enforcement Act, which quelled the Ku Klux Klan's uprising in the wake of the amendment. He also supported women's rights, winning the vote of Susan B. Anthony, and signed the Yellowstone National Park Protection Act on March 1, 1872, creating America's first national park.

Tragically, Grant's story has an unhappy epilogue. His successor, President Rutherford B. Hayes, nullified many of his accomplishments, and after he left office, Grant once again fell on hard financial times. After he was diagnosed with throat cancer in his early sixties, it seemed like a miserable end was inevitable, but Grant had a guardian angel in author Mark Twain. Refusing to let an American hero die penniless, Twain arranged a hefty payout for the former general's memoirs. Grant finished the manuscript just days before his death, but the money was more than enough to support his family for the rest of their days.